At Whitman, Werner played football for four years, playing three of those years on the varsity team. He became co-captain senior year and earned All-County status as an offensive lineman. After graduating from the University of Maryland in 2012, Werner returned to Whitman and coached for six years. Werner leaves behind a legacy in the football program; his players remember him for having a big heart and a passion for the game and his team, they said. 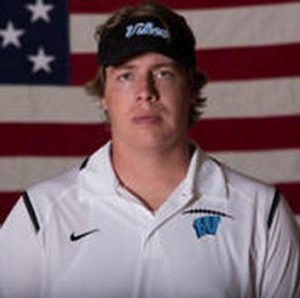 “He would always compliment you,” running back Devin Carone said. “If you were hurt, he wouldn’t make fun of you. He’d ask if you were okay and be genuinely sorry if you weren’t.”

“He was the kind of kid that you wanted to coach,” Kuhn said. “Everybody loved him. I often saw him talking to kids in difficult situations in a way that made everyone feel valued.”

“When I told him that I had been deferred from my first choice of college, he wrote me a recommendation without me asking him to,” Feder said. “He would do stuff like that for all of his players, even if they just rode the bench like me.”

Off the field, Werner was a cooking enthusiast; he would host large gatherings for friends and family and make dishes by instinct, not with recipes, his father Rick Werner said. Jamie Werner also worked at an Irish Pub in D.C. and at RICA, a special education school, where he worked as an educator.

Few knew about Jamie Werner’s struggle with mental illness, however. Now, his family wants to raise awareness for mental illness.

“If you’re struggling, if your family member or your friend is struggling, tell someone, reach out, ask ‘how can I help?,’ suggest resources, share experiences,” Jamie Werner’s sister Morgan (‘09) said.

Over 600 attendees commemorated Jamie Werner’s life at his memorium Feb. 16. The event was a testament to Jamie Werner’s warm-hearted personality; his presence could bring happiness to anyone, Rick Werner said.

“Coach taught us all to have fun with everything you do. He would tell us stories about making lunch, and we would be hanging onto every word,” Feder said. “He just had that much fun with everything he did, and I think that reflected in his coaching style.”

Josh Feder was a managing sports editor for Vol. 54 of The Black & White. 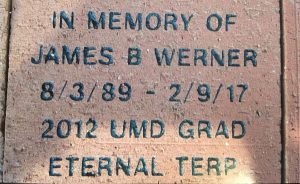 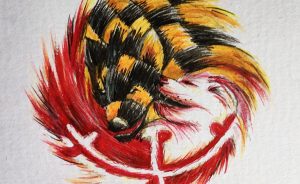 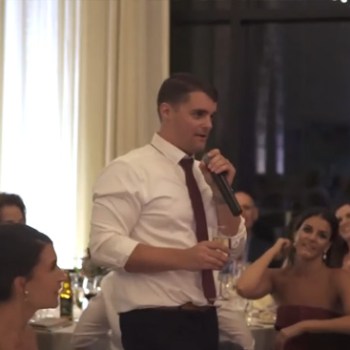 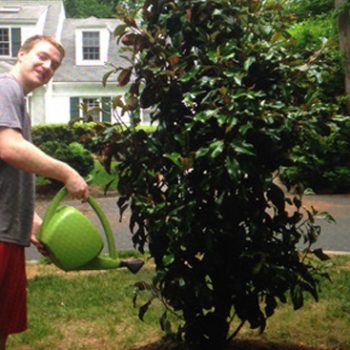 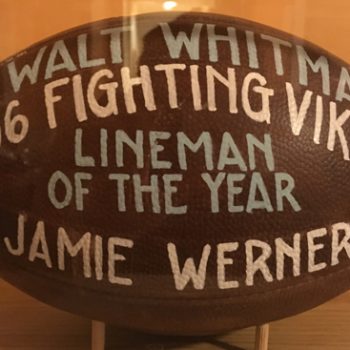 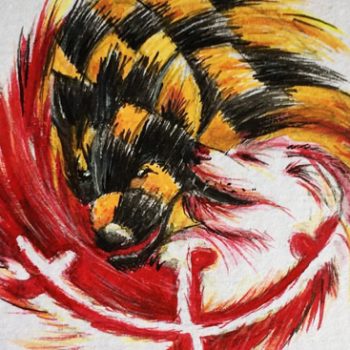 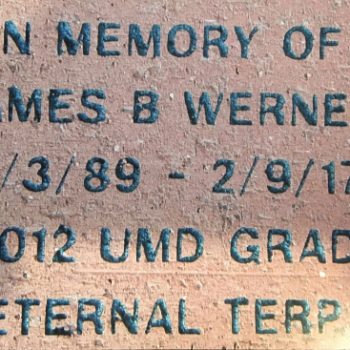